Climate change, global warming, seasons changing abruptly, need for a renewed vision of nature and human development, Architecture as a human production vs. pristine nature. All these phenomena building-up an urgent need for change, for evolution, the perfect “scenario” (script)

What if spaces became characters in this story?

What if actions relating these characters gave life to a story where spaces become not the set but different identities related to others?

This session’s exercise is all about comprehension, perception, and transformation of realities with different spaces of the Chateau de Fontainebleau as the starting point, the Fontainebleau Forest as a counterpoint.

Four courtyards, four geometrical compositions, four scales, four characters who will meet (or not!) and will -in the process- write a new possible reality, how would these spaces built back in history would behave today? How their behavior would transform their own identity

In this week we are to focus on that very substance which allows a second state to emerge from the first. The in-between, the just before or just after will be enlarged, examined and developed into an architectural representation. The design process will be delivered in 3 phases that will build on each other towards the final production. It is important to keep the traces of the work as evidence of another internal process.

In the process meeting and building a strong relationship with composers and music performers is essential to the program, from day one meet them, work with them, build your stories using their musical culture. 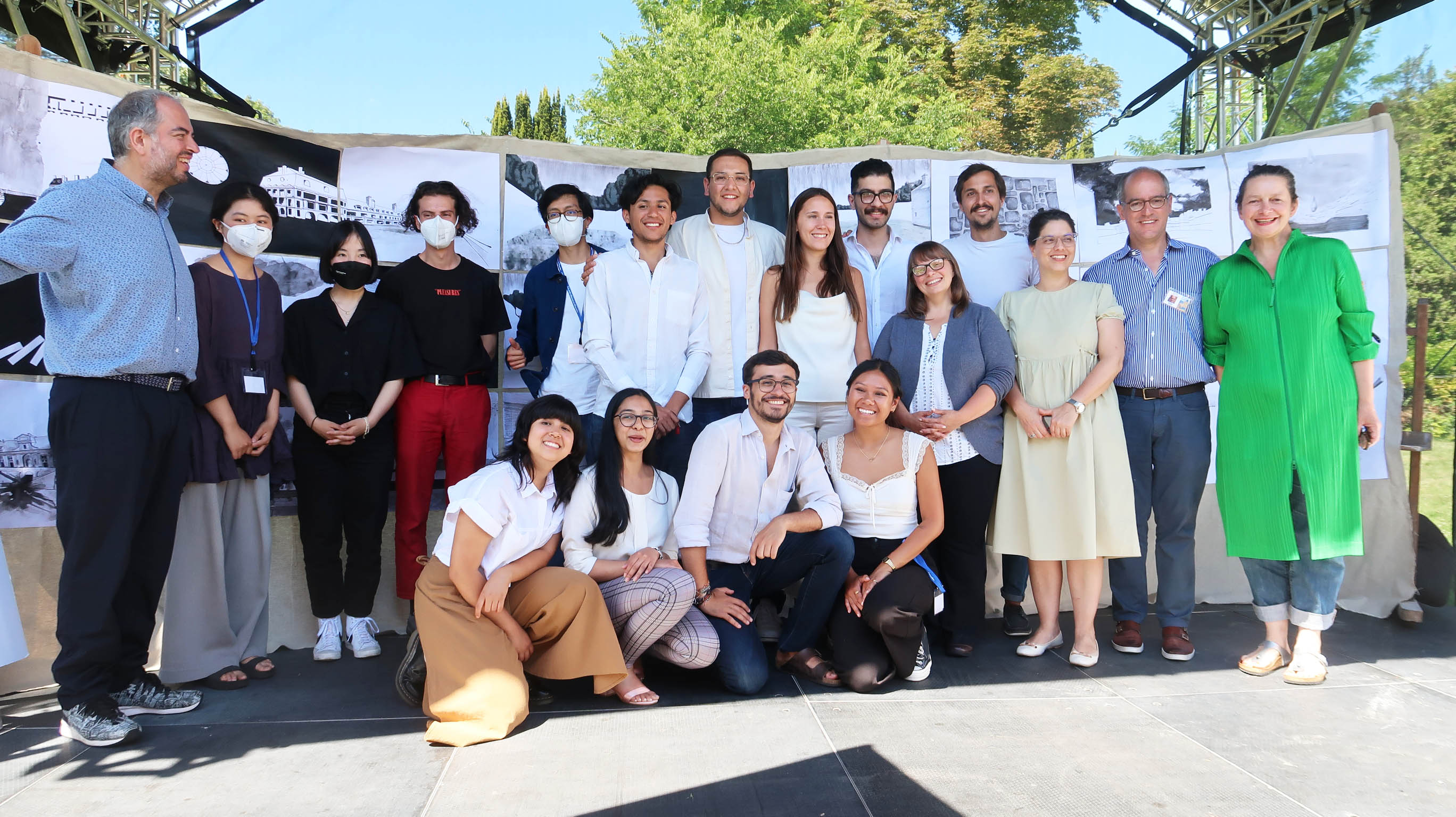 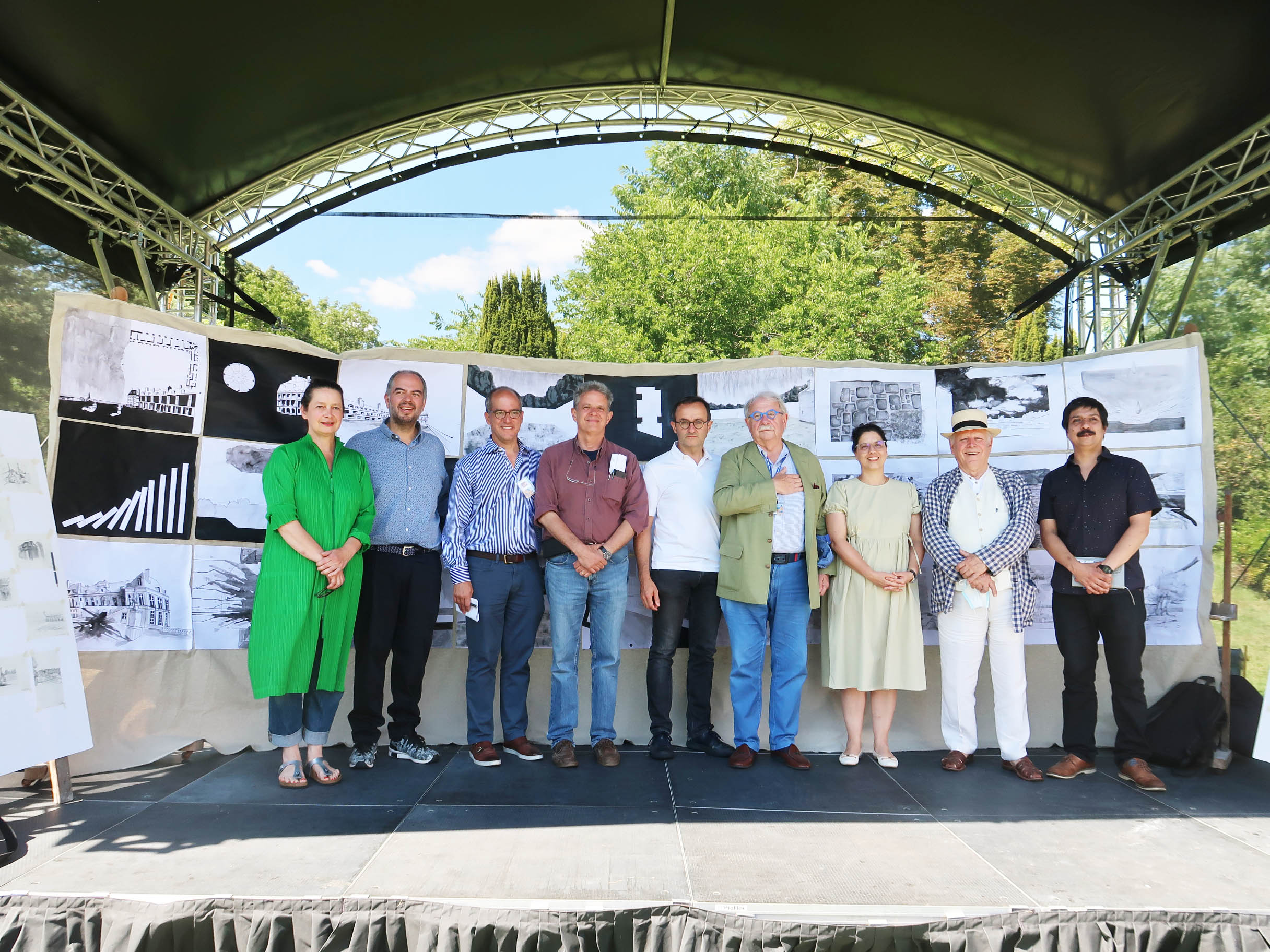 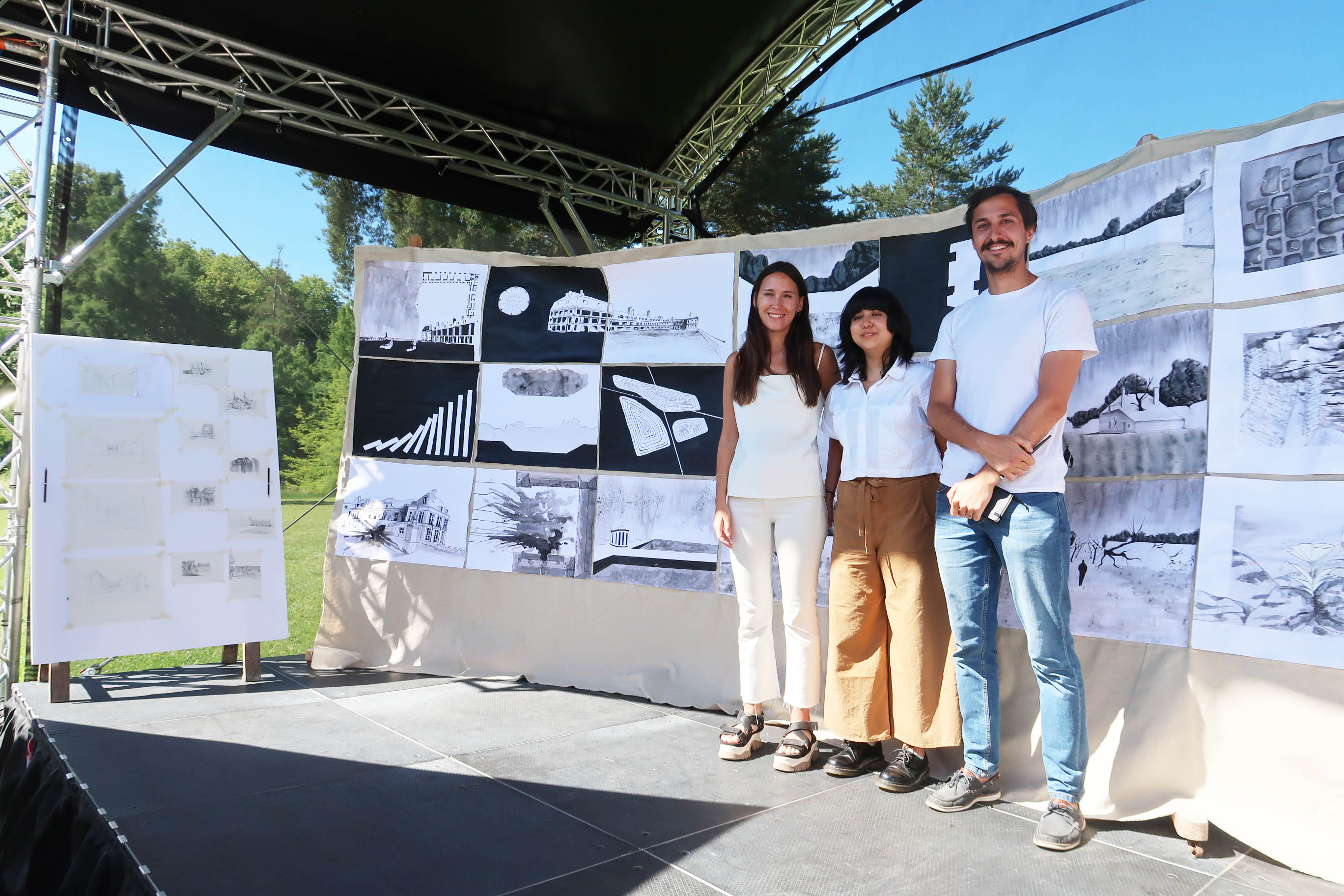 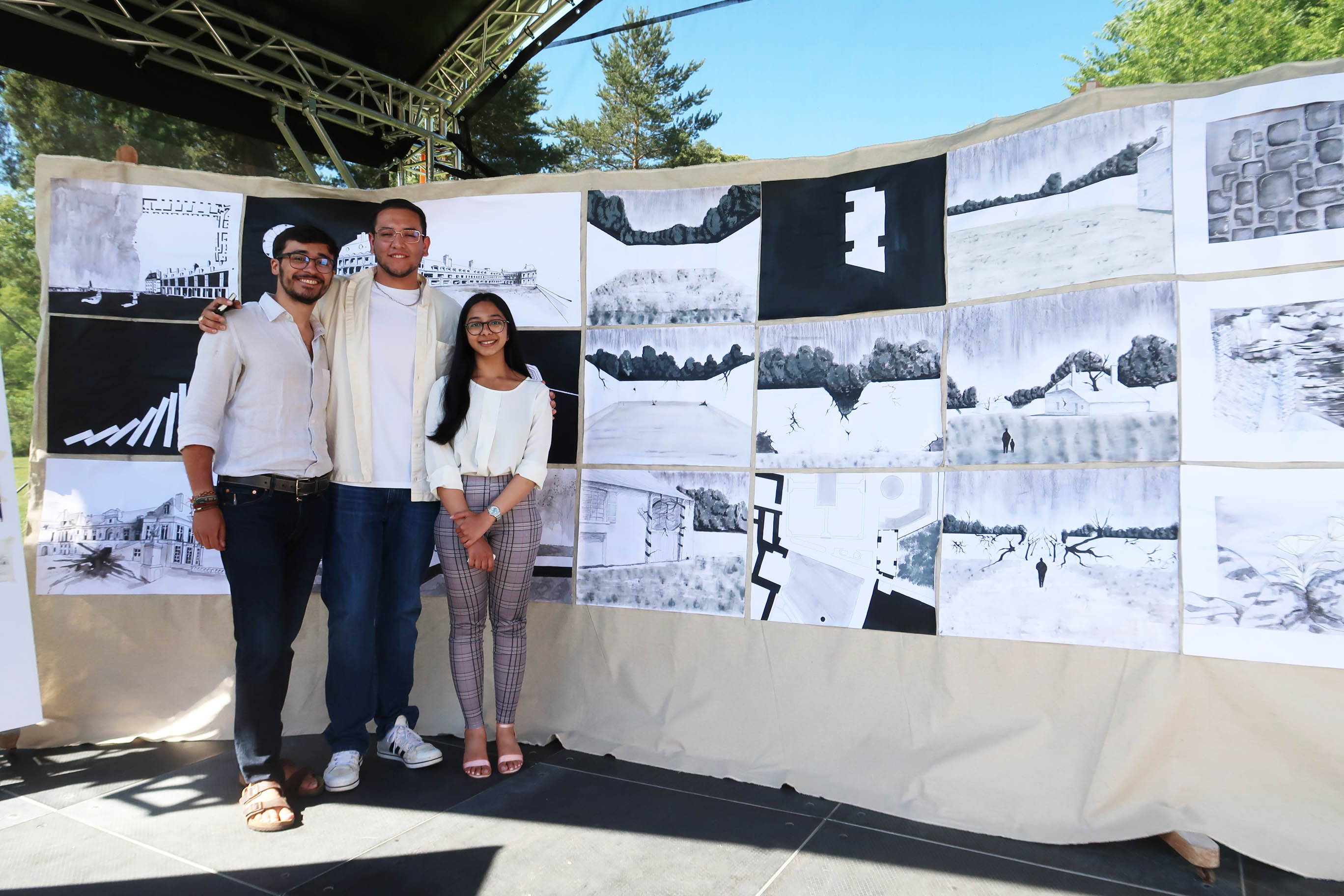 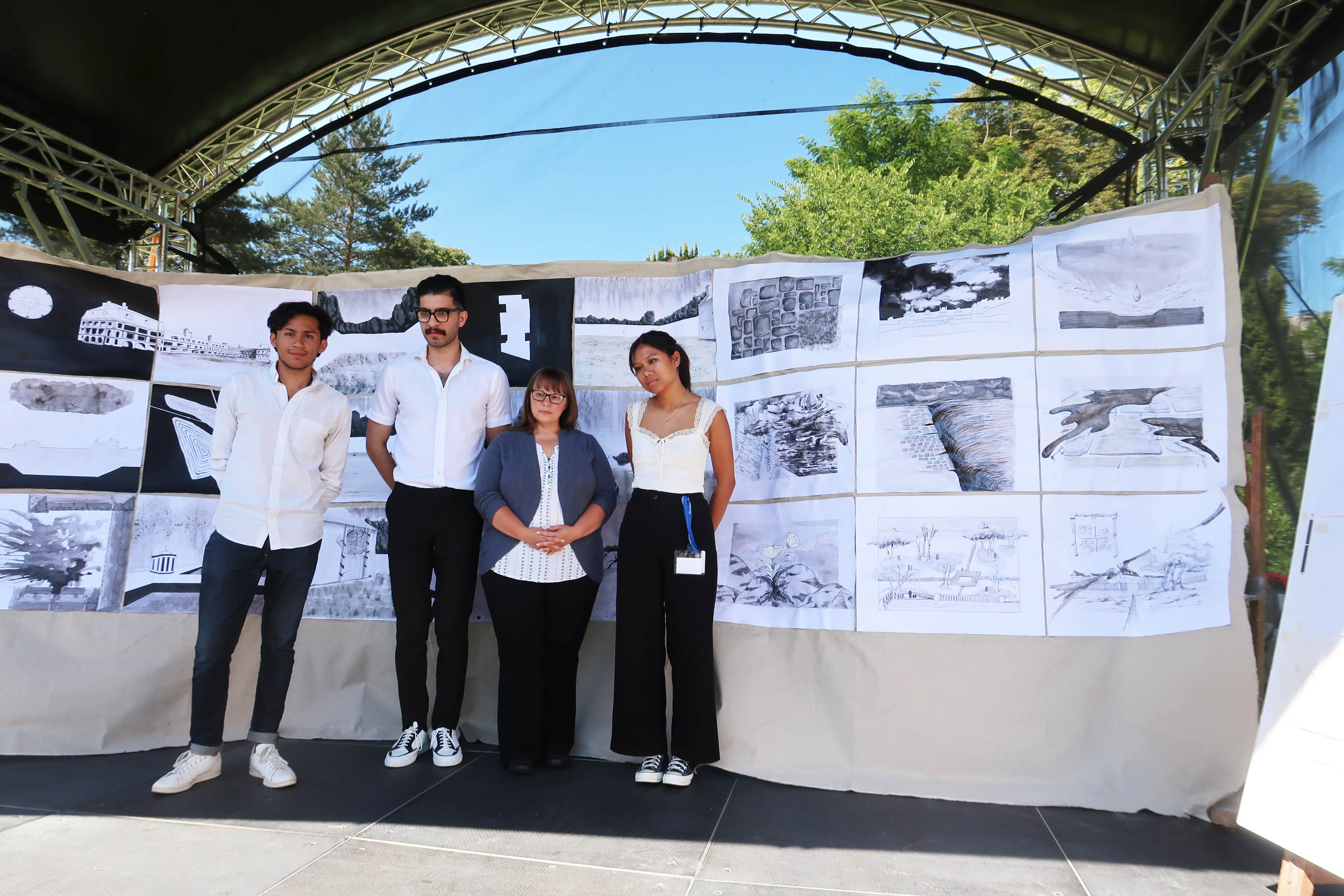 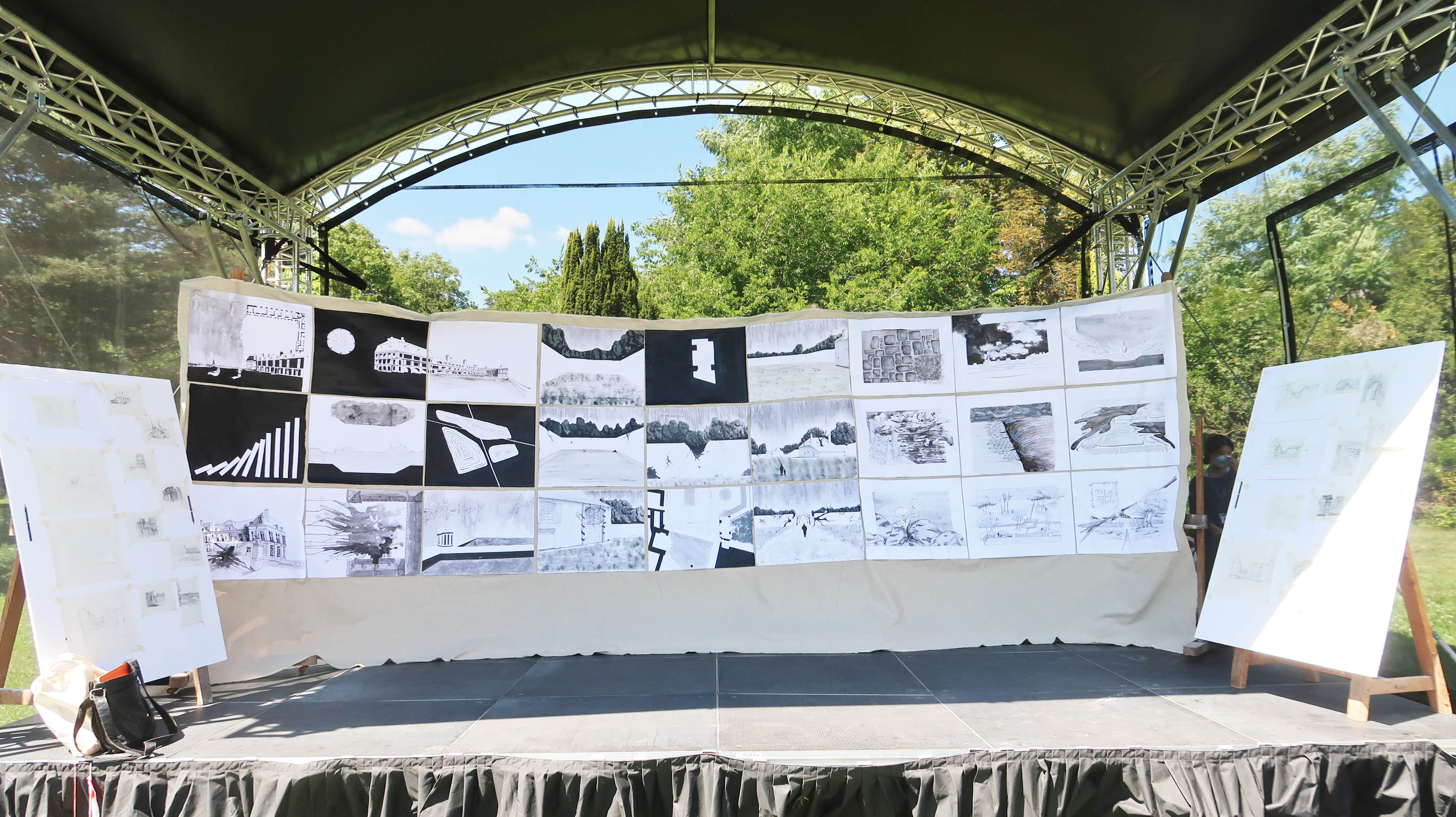 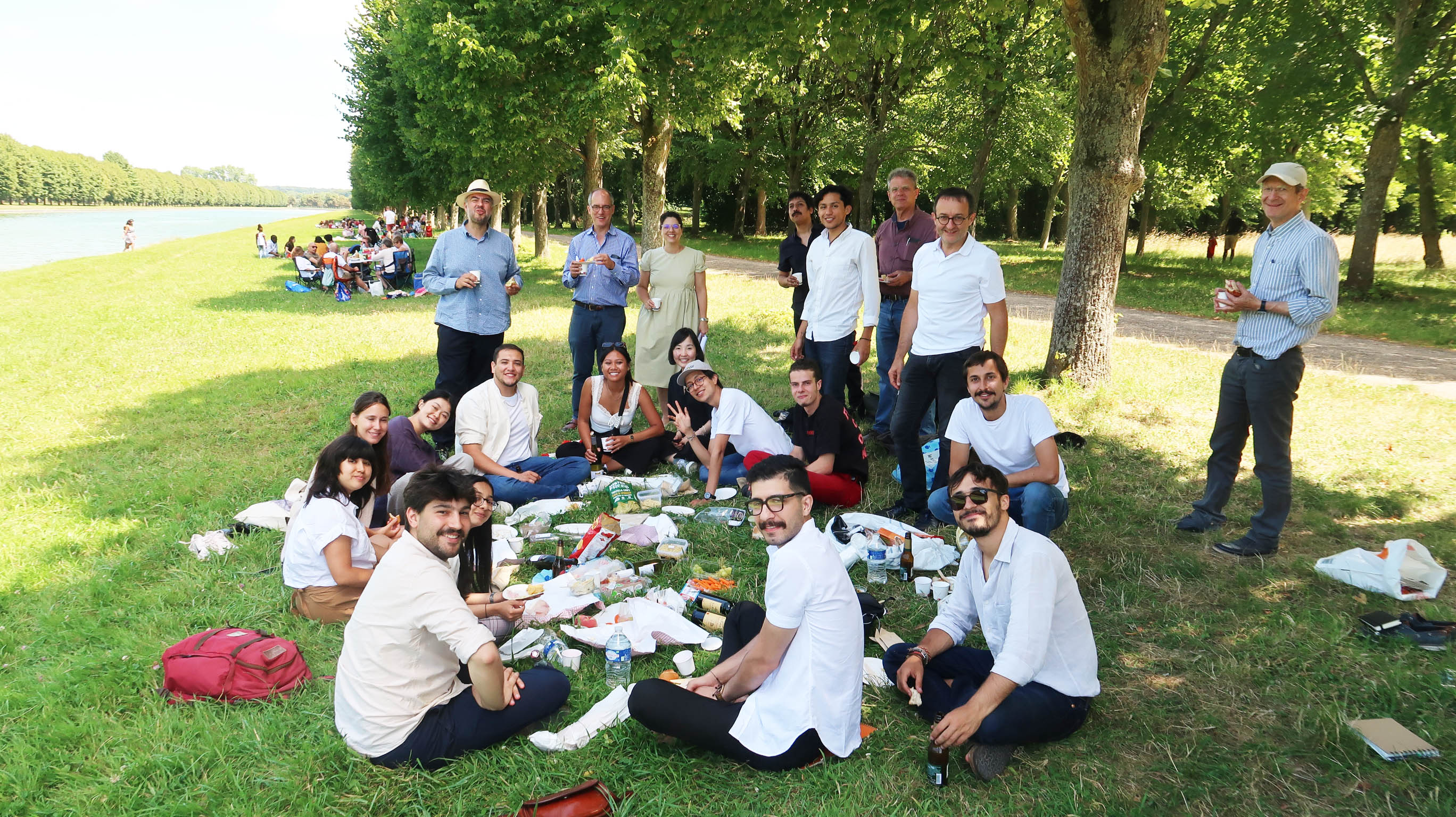